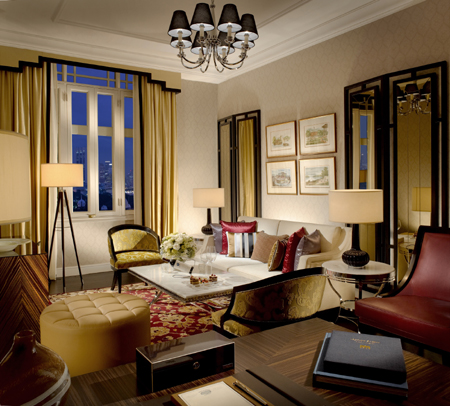 Less than a year after opening, the iconic Majestic Hotel Kuala Lumpur has won the “Best City Hotel” Award at the highly regarded “Best Of Malaysia” Awards organised by Expatriate Lifestyle.

The Expatriate Lifestyle “Best of Malaysia Awards” was launched seven years ago and sets out to recognise and acknowledge the incredibly high standards of the Malaysian travel industry. Over 17,000 votes were lodged this year, the highest number ever recorded for the Awards. The results of the 2013 Awards were announced on Tuesday, 29 October 2013 at the Rootz Club, Lot 10 KL.

The Majestic Hotel Kuala Lumpur also received the Excellence Award for Best Boutique Hotel at the awards this year.

Jeffrey Mong, General Manager of The Majestic Hotel Kuala Lumpur, said “It is wonderful to be recognised as one of the best hotels in the city. We will continue to strive to achieve the highest standard of service and quality, as expected from one of the Leading Hotels of the World”.

The hotel has also received several other recognitions in the past year, including the inaugural Best Brands Classic Award at the BrandLaureate Awards as well as being included in Condé Nast Traveler’s Hot List of the world’s best new hotels and spas in 2013 and DestinAsian’s exclusive “The Luxe List”, which recognises the best hotels in Asia Pacific. 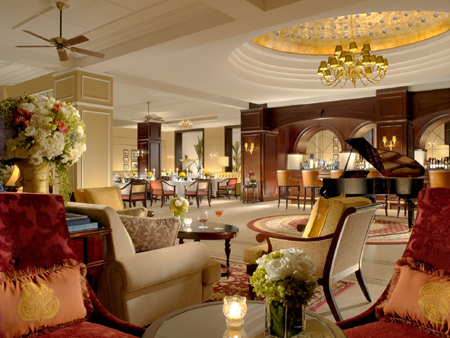 In July 2012, the company added Gaya Island Resort, a luxurious resort on the exotic tropical island of Borneo to the fold, while December 2012 saw the unveiling of The Majestic Hotel Kuala Lumpur, the second heritage jewel in the group’s Classic Hotel collection.

With each new experience that it unveils, the company strives to embrace and highlight the natural essence of culture, character and tradition of its surroundings. YTL Hotels is the hospitality arm of YTL Corporation Berhad.