How Romans kept us on the road to riches 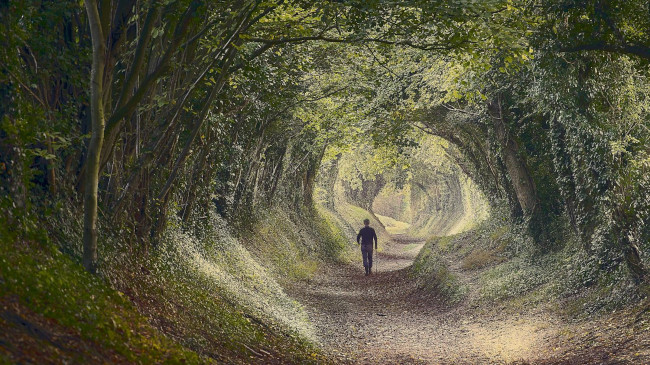 In Roman Britain, all roads led to Rome. Two millennia later, those same paths lead to wealth and prosperity.

Researchers have revealed the Romans are still doing things for us by demonstrating a link between an area’s economic performance and its proximity to an old Roman Road.

“Roman road density appears strongly associated with economic activity, in the past and in the present,” says the paper in the Journal of Comparative Economics, written by researchers from the Copenhagen and Gothenburg Universities.

The analysis looked at the Roman roads at AD 117 and then added a buffer zone of 5km. It found that where the Romans went, successors followed, maintaining roads in similar areas that allowed towns to thrive.

In the Medieval period, many of these places were hubs of the European economy. Other subsequent factors, such as mines and universities, were shown to have had an impact but the influence of Roman roads declined only to a minor extent. "Where the roads were maintained, our baseline results carry over," says the report, led by Professor Carl-Johan Dalgaard. "We find support for the idea that the emergence of market towns is a robust and economically meaningful mechanism to explain the infrastructure over 2,000 years."