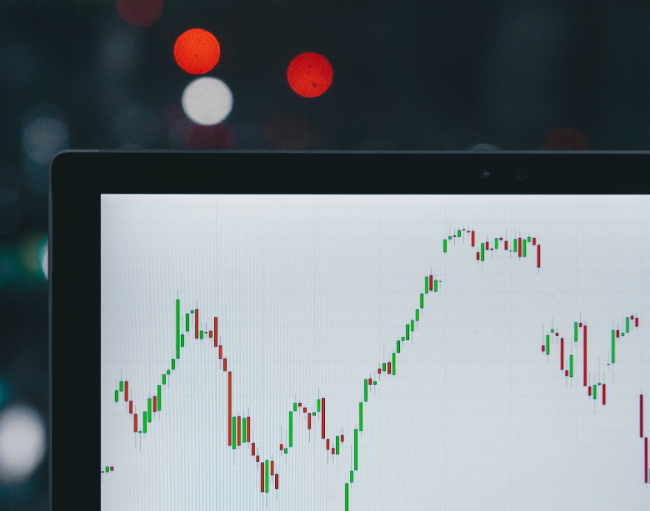 As countries look to benefit from the spillover effects of the US-China trade tensions – by announcing measures to attract companies to set up shop on their shores – Malaysia has yet to come up with a clear strategy in this direction.

While there is evidence of some increase in private investments, EY Malaysia tax leader and Asean tax managing partner Amarjeet Singh believes that a holistic and comprehensive strategy is needed when it comes to attracting such investments.

"Investors seem to be taking a wait-and-see approach, probably awaiting clear direction [ and action] from the government on its priorities and focus, before making further capital investments," he tells The Edge in an interview.

"We hear of 'pockets' of initiatives such as Industry 4.0, but we have not really seen a holistic and comprehensive strategy being laid out and communicated."

In the region, Vietnam has been the main beneficiary of the US-China trade tensions as foreign investments have flowed into the country – it being the most preferred alternative to China for the manufacturing sector, mainly because of its lower cost of doing business and the availability of labour.

Not to be left out of the game, other Asean countries have been ramping up efforts to woo foreign companies that are looking to relocate from China and those planning to adopt the "China Plus One" strategy, Amarjeet observes.

He says Thailand, for instance, has come up with its "Thailand Plus" package, which provides tax breaks, more relaxed regulations and speedier issuance of licences, while Indonesia has proposed to reduce its corporate tax rate to 20% in 2023.

The Philippines, too, is looking at major tax reforms. Among measures that are being considered is the reduction of its corporate tax rate.

As our neighbours embark on strategies to attract more foreign investments, there is no doubt Malaysia will feel some pressure to review its corporate tax rate.

However, says Amarjeet, the challenge for the country is to have a competitive tax regime while pursuing fiscal balance.

"As such, any action taken must be considered in the context of Malaysia's existing framework. A policy of aggresively reducing the corporate tax rate without compensating measures to broaden our tax base can be disastrous," he says.'

"Most of the countries intending to reduce their corporate tax rates have a broad-based consumption tax regime, taxes on capital gains and high personal income tax rates, hence, a reduced reliance on corporate income tax to fund public spending."

He believes that one approach is to selectively offer attractive tax concessions to spur desired investments that can result in an overall increase in tax revenue.

Amarjeet believes there is a serious need for Malaysia to review its existing incentive framework. The country's tax incentives were largely formulated in the early 1970s, making many of them outdated and possibly ineffective in attracting the right type of investments it hopes for.

"With the Tax Reform Committee being set up last year, we hope to see a major update of the incentive regimes, with clear focus areas and strategy," he says.

Amarjeet is of the view that the incentives should be given sparingly. He believes that market-seeking and resource-seeking investors usually have low-tax sensitivity, hence, tax incentives will not be a major influence in their investment decision-making.

"There may not be a significant benefit to grant tax incentives to investors who are setting up shop purely to sell domestically or to those who need to be in Malaysia because of the availability of certain resources. Such investors will need to invest regardless of the incentives," he says.

Instead, tax incentives should be given to investors who are seeking efficiency and strategic assets, he adds, as tax cost would be one of the factors they will consider before deciding to set up a business in Malaysia.

"Such investors will set up shop in locations that provide them with the optimum position in terms of infrastructure, cost of doing business, connectivity, availability of talent and so on," says Amarjeet.

"For these investors, it would be important to consider the critical factors that they are looking to address, and design targeted measures accordingly to spur economic growth and bring about an overall tax revenue gain in the long run."

However, he emphasises that before any tax measures or incentives are introduced, there needs to be a focus on developing clear long-term growth strategies, along with the areas of focus for investments, in order to be able to create an ecosystem that will attract the "right" type of investors and investments.

Although tax is an important factor in business decisions, it is not the only key consideration for investors in deciding on where to invest, says Amarjeet.

There are a myriad of considerations – access to market, skilled talent, availability of resources, infrastructure, ease of doing business and political stability, to name a few.

"I cannot emphasise more that we need to be clear on the areas we think will spur the economy and from this, what the corresponding activities and operations are that we hope to attract to our shores," says Amarjeet.

"Once we have developed this framework, Malaysia will be in a better position to design effective measures to attract investors. We also need to ensure that the various ministries and agencies are consistent in their messaging and actions, and that there is appropriate communication between the ministries to boost investor confidence and comfort. They need to work together and towards a common purpose."