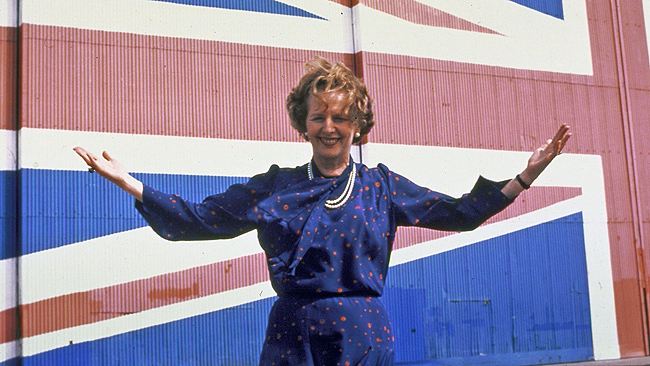 Key public services have to be opened up to private competition, writes Francis Yeoh

Everyone is talking about the incredible economic miracle taking place in Asia. It is true that the continent has made huge strides. But while millions more people move up into the middle classes, huge swaths of its population are being left behind. To realise their full economic potential, Asian nations must free public utilities from the clutches of the governments that control them – often simply for political or ideological reasons.

The quality of basic services you have access to in Asia is like a lottery. But a person’s access to world-class water, electricity, transport and internet services should not be dependent on where they happen to live. There are still too many instances of countries only providing electricity for certain hours in the day.

Everyone looks to China and says – “wow, you see a lot of new high-rise buildings”. But has China solved its water problem? Has it solved its long-term transport problems? The Chinese operate their public services at a loss and the government subsidises the massive shortfalls. That might work now but how long before it becomes too big a burden, one the country can no longer afford? The current system is simply not sustainable. Shorter-term investors have the same fascination with India. But, again, without vital infrastructure and utilities competitively priced, India’s growth is not sustainable.

That is why, across Asia, key services should be opened up to private competition. YTL Corporation runs water services in the UK, electricity in Singapore and Australia, and rail and internet services in our native Malaysia. The reason we are able to operate successfully in these countries and offer quality services to 12m people worldwide is because transparent, coherent regulatory frameworks are in place to encourage companies of all nationalities to compete to run key public utilities.

These legal and transparent frameworks, such as the ones created by Margaret Thatcher in Britain in the 1980s, also ensure that companies are held to account by independent regulators who are endowed with sweeping powers to fine or even strip operators of their licences.

A regulatory framework means that companies from any country with the right expertise can compete to run key public services safe in the knowledge that they will be free to do so completely independent of governments. And the independent regulator can review those key utilities every five years to ensure they are being managed properly. If not, they have the power to take action by fining – or even replacing – those in charge.

These are the kinds of safeguards that must exist before Asia can realise its full economic potential as a hotbed of global investment. By denying millions access to effective services in large parts of Asia, year after year, people may begin to feel resentful. We saw it happen during the recent Arab uprisings, where ordinary people demonstrated on the streets. This should serve as a cautionary tale. People will only put up with so much before they feel they have nothing to lose. Running water and electricity should be a fundamental human right. People do not want inflexible governments or economic systems where monopolies can thrive. They simply want access to the kinds of basic services that will make their lives livable: affordable and reliable water, electricity, internet access and transport systems. If you give people these basic tools to make life a little bit better, it gives them one less thing to worry about.

Many nations wrongly assume that citizens are prepared to live with substandard utilities as long as they keep forcing down prices with state subsidies. But people care about more than price. It is my experience that people are willing to pay competitive prices for quality utilities and move away from subsidised rates offering poor and inefficient services. It has gone on this way for far too long, and it is time to end the status quo that exists in – and holds back – many parts of Asia. A transparent, coherent, regulatory framework such as Britain’s is the best way to go – because it allows all the people to put forward their concerns publicly. They are debated openly, and all reports and publications are available to the public.

Asia’s leaders are now talking about connecting 600m people. But the Association of Southeast Asian Nations has to play a pivotal role in helping to collect the political signatures needed so that every country in the region, from Thailand and Vietnam to Myanmar, can enjoy world-class public services. And by bringing in companies with experience in creating such infrastructure, these countries can short circuit the entire process and avoid the Jurassic curve that others have had to endure.

It will be a long, long road, but it is a journey that must begin soon if Asia is to realise its full potential and create an economic legacy that will last for generations.

The writer is managing director of YTL Corporation, a Malaysian infrastructure company