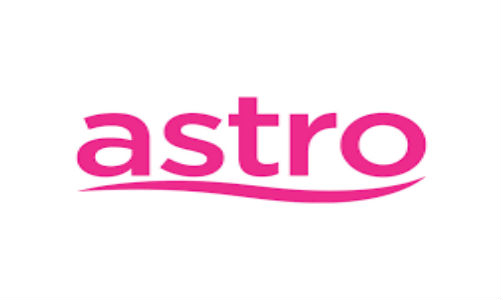 Revenue was higher on the back of increase in subscription, advertising and other revenue.

The group’s nine-month earnings stood at RM336.56mil up from RM334.84mil a year ago. Revenue for the period was also higher at RM3.53bil from RM3.133bil in the previous corresponding period.

“This is our peak reinvestment year as we aim to not only grow our customer base but to swap the majority of our tenured customers onto the Astro B.yond platform,” said chief executive officer Datuk Rohana Rozhan in a statement.

“The Astro B.yond platform sets the stage for us to launch value added products and services, as well as to deliver content via over-the-top and Internet Protocol.

“The strong take up of these products and services have gained traction and will underpin sustainable ARPU (average revenue per user) growth,” she said.

Pay TV ARPU grew to RM95.6mil from RM94.9mil a quarter ago, as Astro’s value-added products and services such as high definition (HD), personal video recording (PVR), video-on-demand and Astro On-The-Go gained traction with its customers.

Next year, customers will be able to watch all 64 live matches of the 2014 FIFA World Cup Brazilä, as well as the Barclays Premier Leauge, UEFA Champions League, Thomas Cup, Asian Games and Commonwealth Games in HD and AOTG.

This brings the total dividend for the nine-month period to 6 sen per share.